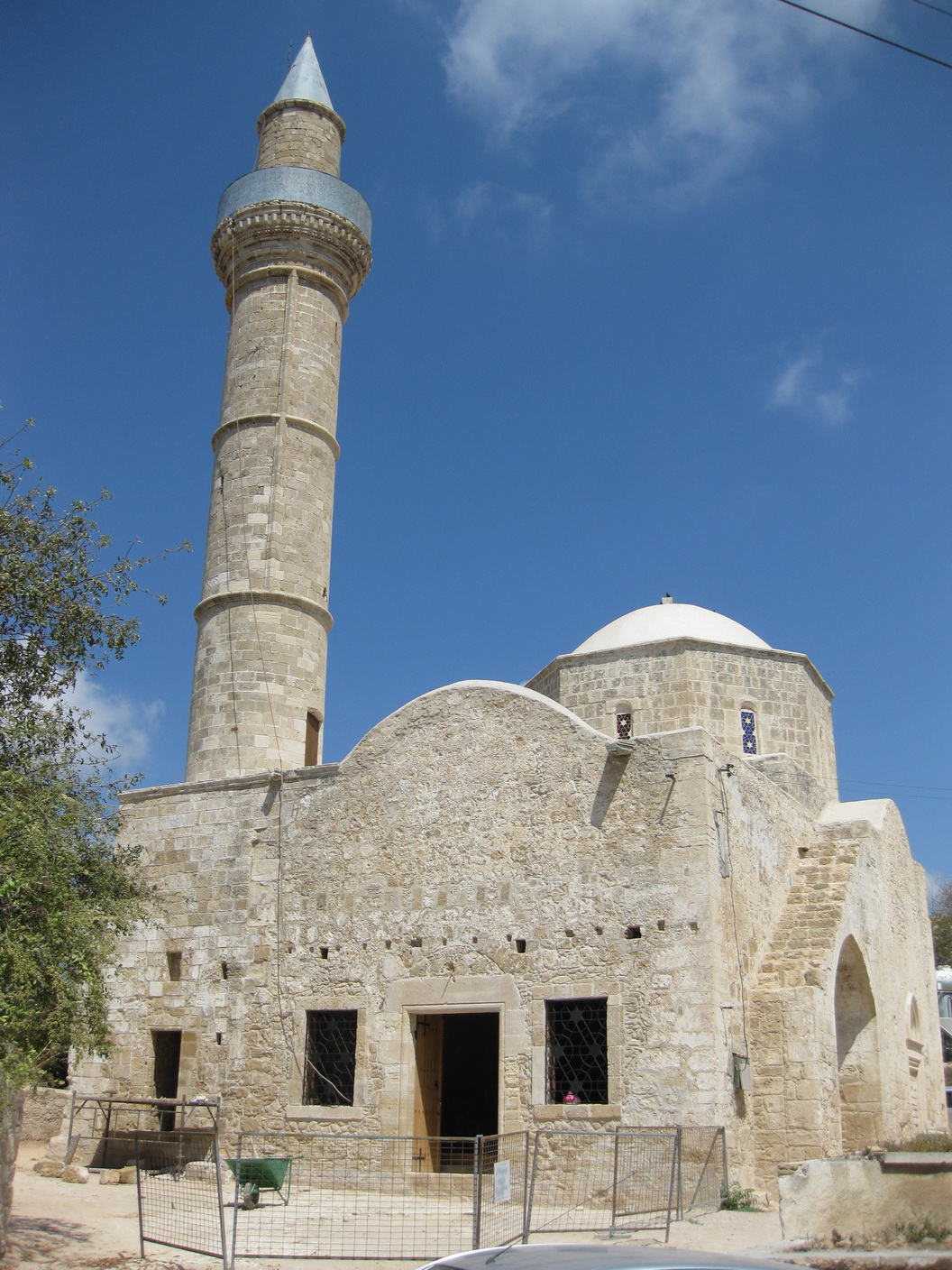 One more of the examples of religious architecture reutilization, modified from a organizative and functional point of view. Conceived like a basilica plan church, ottoman occupation of the island transformed it into a mosque, respecting the existing structure, but adding the typical Muslim elements, like the mirhab, minbar and minaret. Several problems were detected during the data analysis, especially on the vertical deviation of the minaret tower.


back to all projects 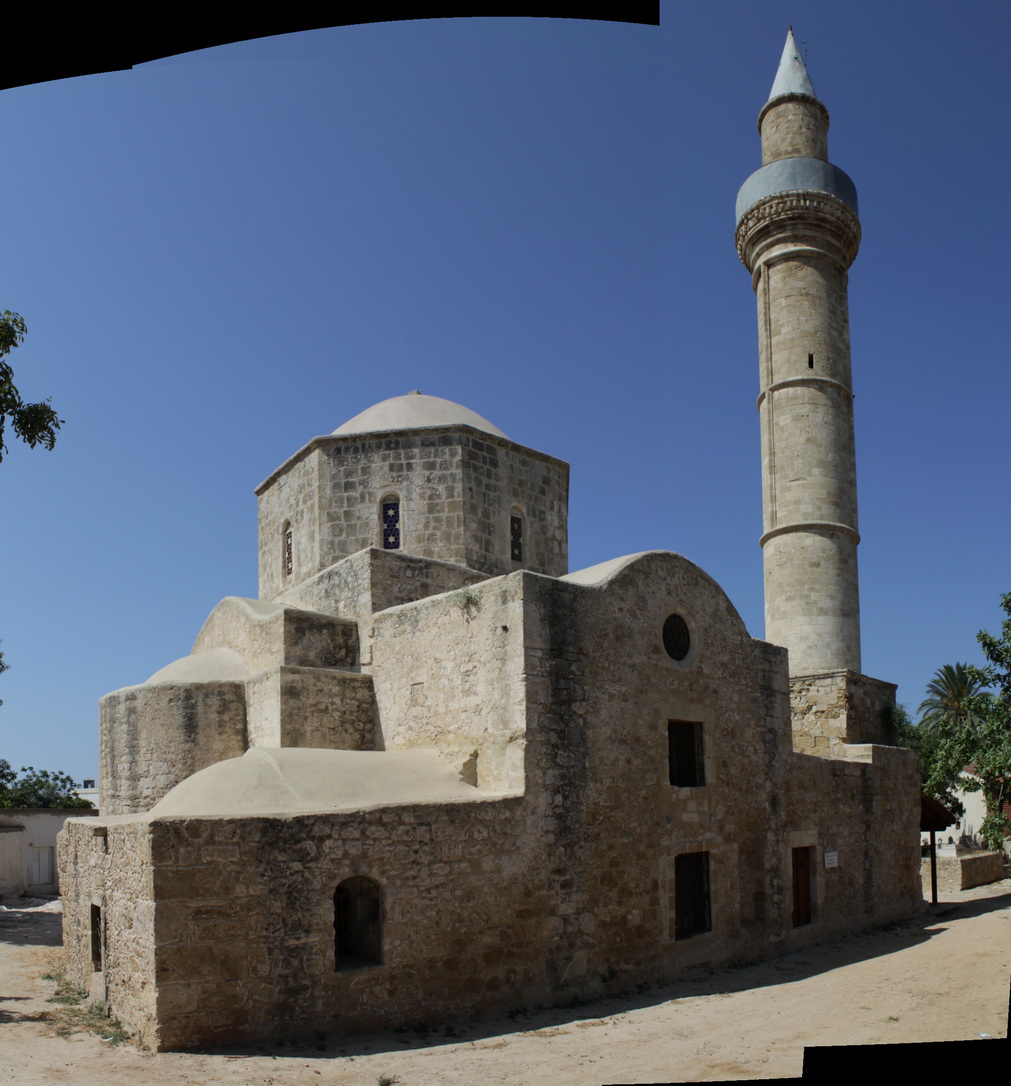 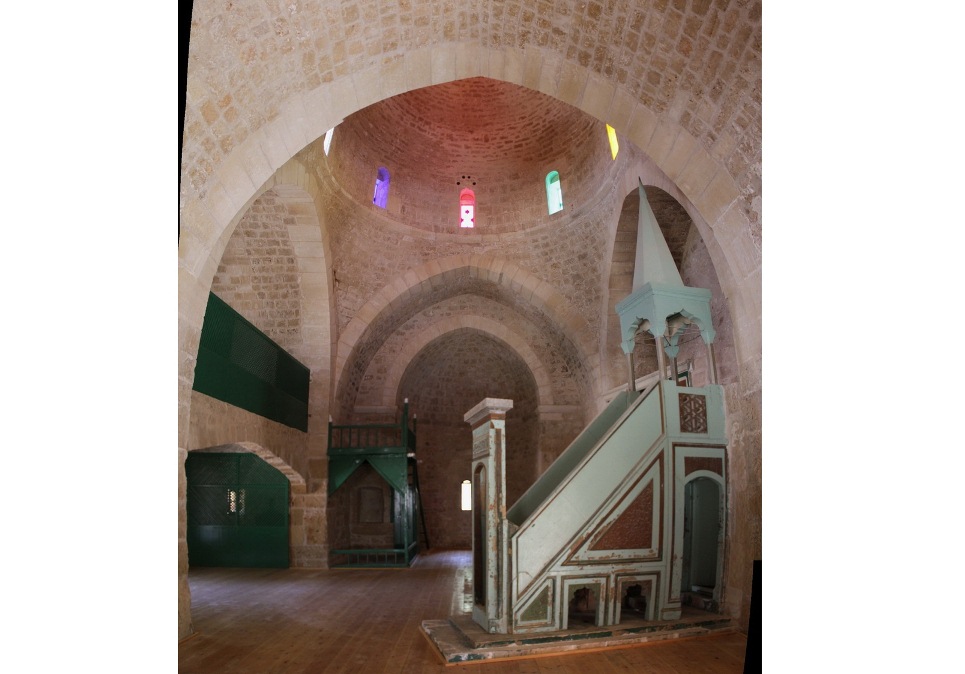 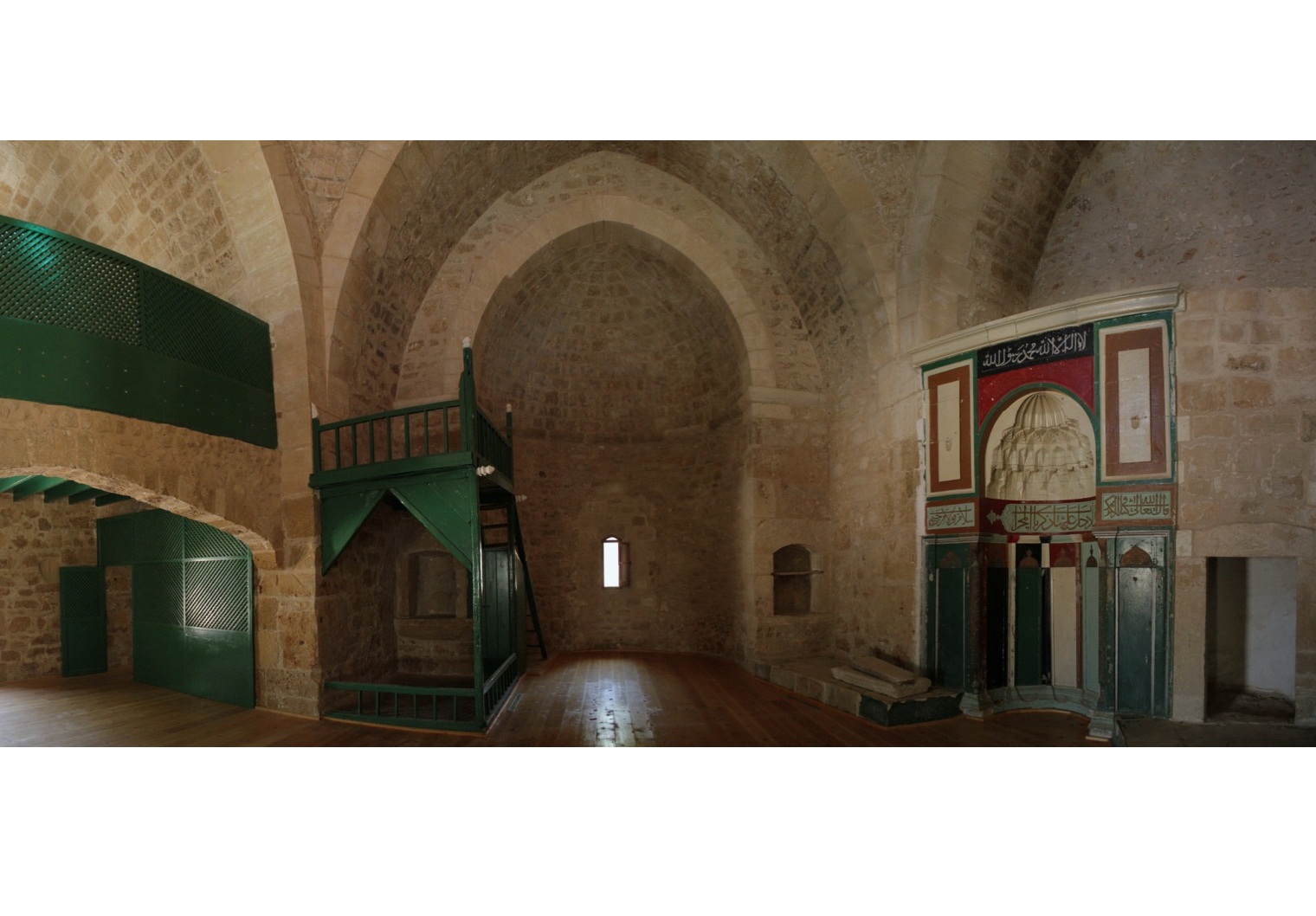 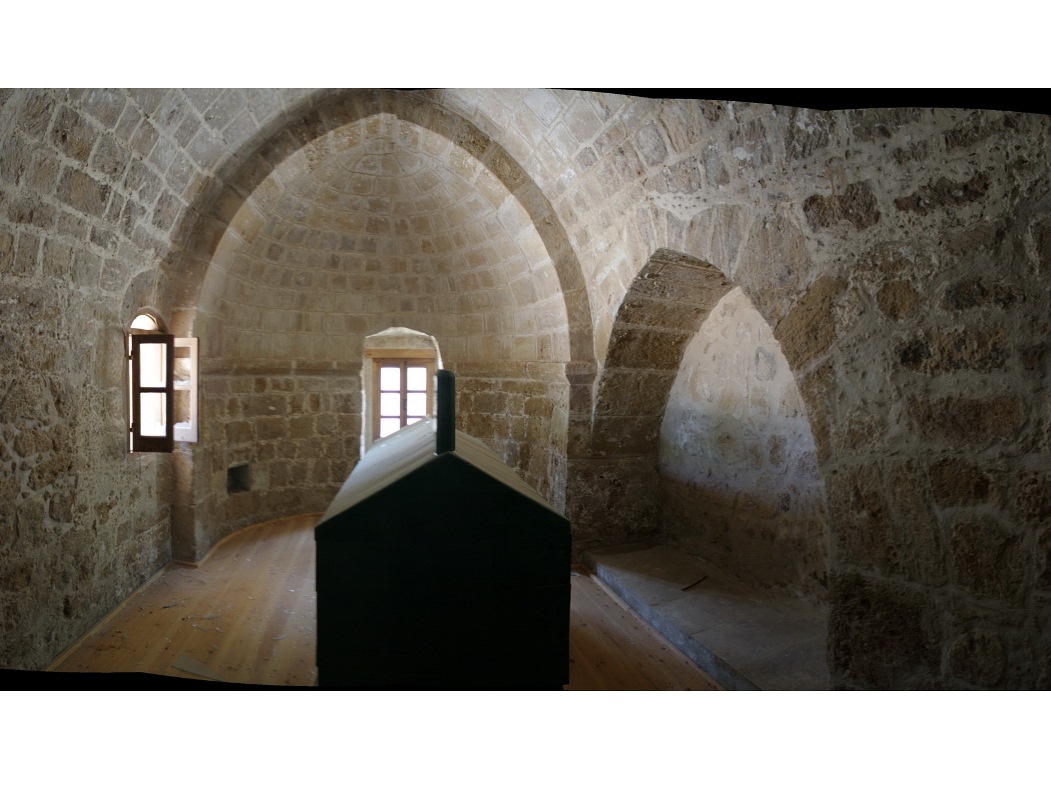